On April 24, 2007, Environmental Commissioner Gord Miller released a report in which he warned that “funding cuts spanning 15 years have left Ontario vulnerable to a catastrophe similar to the Walkerton tainted water tragedy.” (Guelph Mercury, April 25, 2007). The Mercury reported that Miller also told a press conference in Sudbury that, “Our present course puts our ecosystems, our biodiversity, our health and parts of our economy at serious risk of deterioration and catastrophic events.”

In 2007, residents were challenging Nestlé’s Water Taking in Aberfoyle, citing the disconnect between MPP Liz Sandalls claim the “The Clean Water Act focuses on source water protection” while effectively allowing Nestlé to take whatever water it likes absent independent data on the impact to local aquifers.

Bottling and selling our water is hugely profitable for Nestlé, and yet the multinational isn’t even paying its way as the result costs Ontario money. 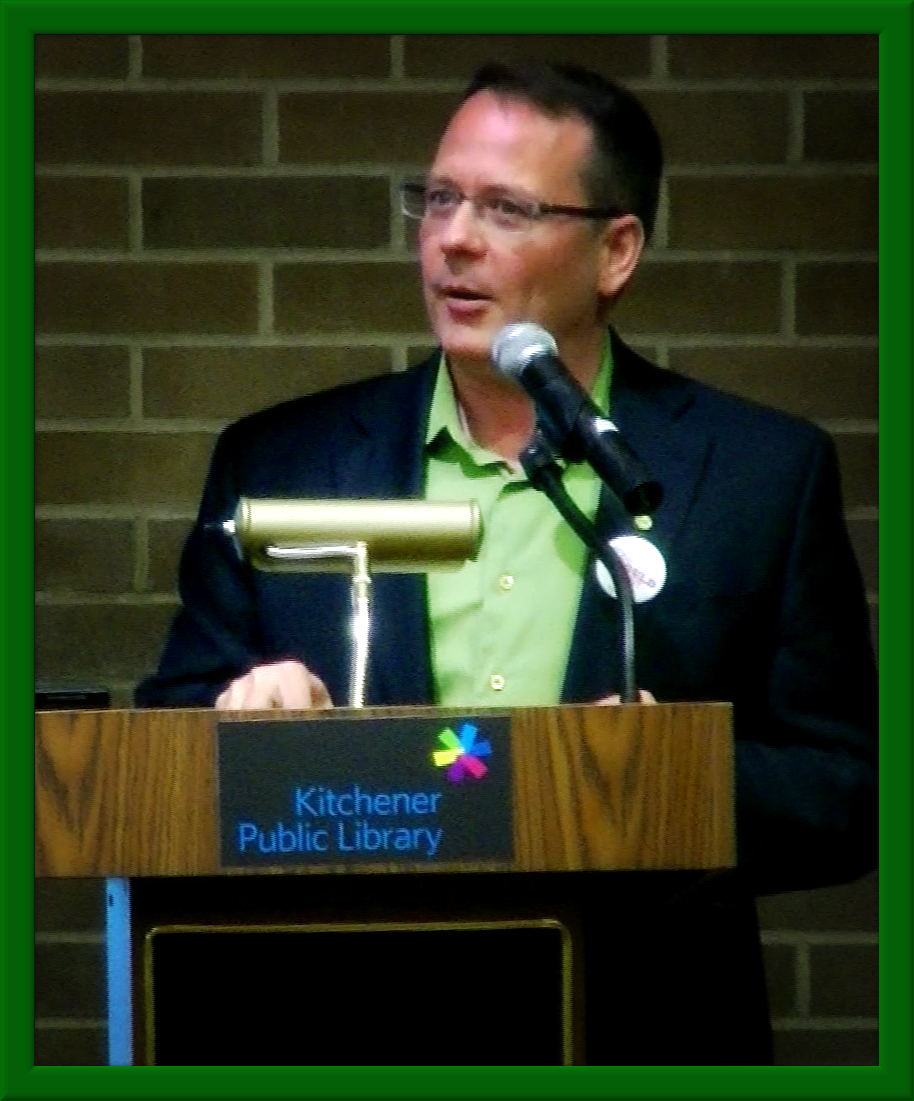 “Several industries get a total free ride when it comes to taking our water, an explosive new report from Ontario’s Environment Commissioner revealed. Those who do pay for taking water — “phase one” industrial and commercial users that include bottled water producers; vegetable and fruit canning facilities; and certain types of chemical manufacturers — are charged a paltry $3.71 per million litres used.

This is not a typo.

This nominal fee works out to less than $10 for enough water to fill an Olympic-sized swimming pool. That works out to $0.00000371 per litre. After the ECO report I walked down to the basement in Queen’s Park to double check that a 500ml bottle of water was still selling for $2. That’s right, you can buy a litre of bottled water at Queen’s Park for more than it costs a company to take 1 million litres of our water.

This absurd system enables the provincial government to recover only 1.2 per cent of the money it spends on water quantity management programs. Since the Ministry of Environment and Climate Change (MOECC) receives less money today than it did in 1992, the budget it has for water management is not enough to make it an effective steward of our water resources. Yet, the province is essentially giving away our water.

HuffPo: “Companies Are Ripping Off Ontario’s Water Resources” by Mike Schreiner, Leader of the Green Party of Ontario

And yet it goes on. Nestlé continues to pump water out of Ontario Aquifers and sell it back to us, reaping enormous profits. Or worse, shipping it elsewhere, which has permanently lowers the supply of water available to us in our aquifers.

The water Nestle is taking comes from municipal water supply– the drinking water our municipal governments filter and treat to make sure is safe for us to drink.  To offset the costs of cleaning, storing and delivering water to our taps, Ontario citizens pay our local public utilities about $1.50 for 1,000 litres of water for our personal use. The reason we pay so little for the water we consume is because the taxes we pay subsidizes the cost. This is how public utilities work, and the reason they exist: by sharing the infrastructure investment, the costs can be kept down to ensure the public has equal and reasonably affordable access to a necessity.

But the Provincial Government gives Nestlé a sweetheart deal.

The multinational company pays pays a miniscule fraction of what we pay, which allows it to realize enormous profits when bottling our water and selling it back to us.  Do they employ some Canadians?  Sure thing. Does the company pay its fair share of taxes?  Truthfully, I don’t know.  What I do know is that this company is paying too little for the refined natural resource it sells at a profit.   Ontario taxpayers are subsidizing this rich and powerful multinational, so we know Nestlé is perfectly happy to not pay its fair share.  And companies are shameless: they exist to make as much profit as possible, so of course they take what they get.

But there is no reason the citizens of Ontario should let this go on.  The Green Party of Ontario has been opposing this for a long time.

Laura Lee Roberts shared a great Environmental Defense article: WHAT A DEPOSIT RETURN MIGHT LOOK LIKE IN ONTARIO.  From my perspective, since Ontario practically gives Nestle our drinking water for free, the least they could do is use glass bottles. 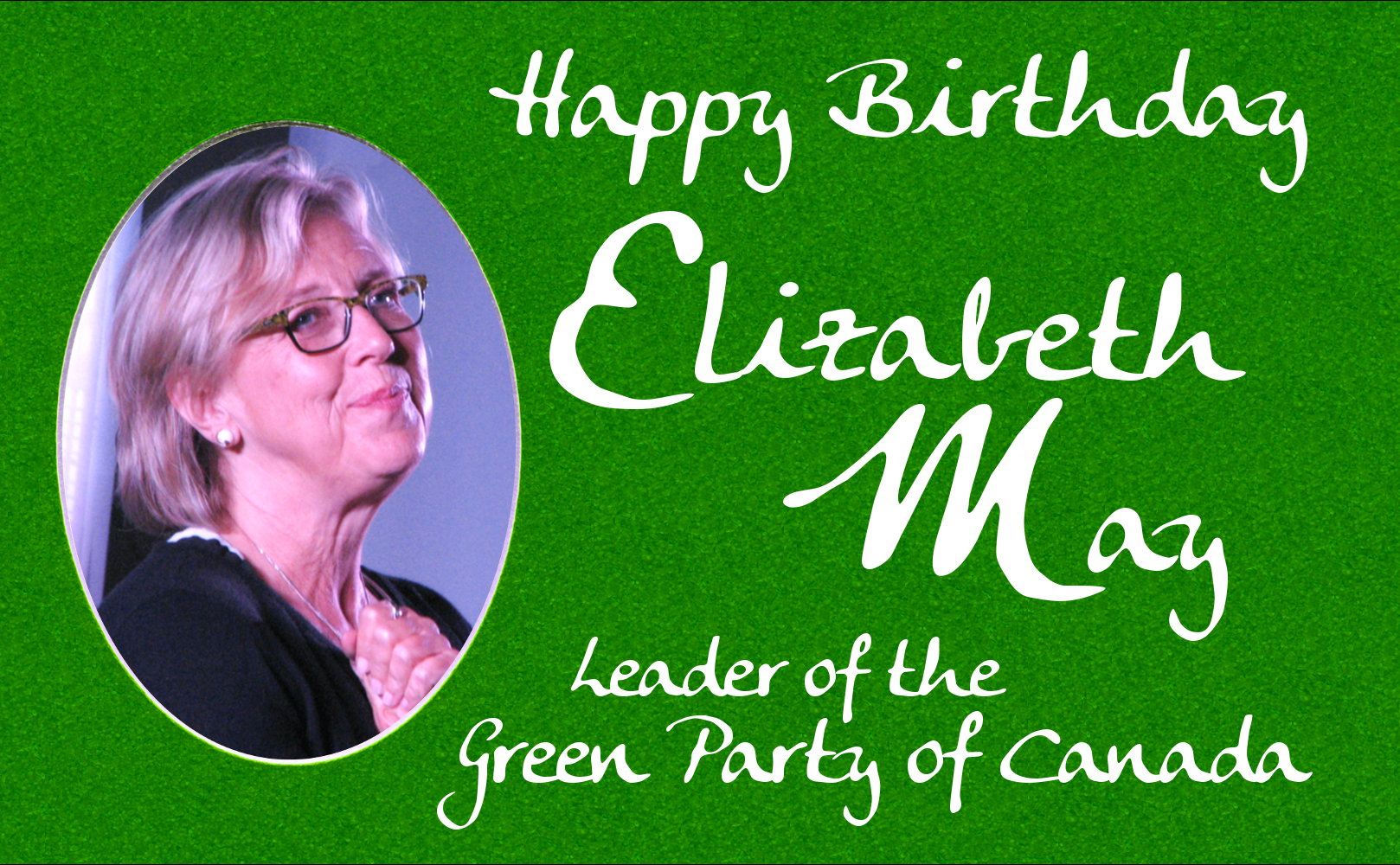 to Elizabeth and Mike on your shared birthday! 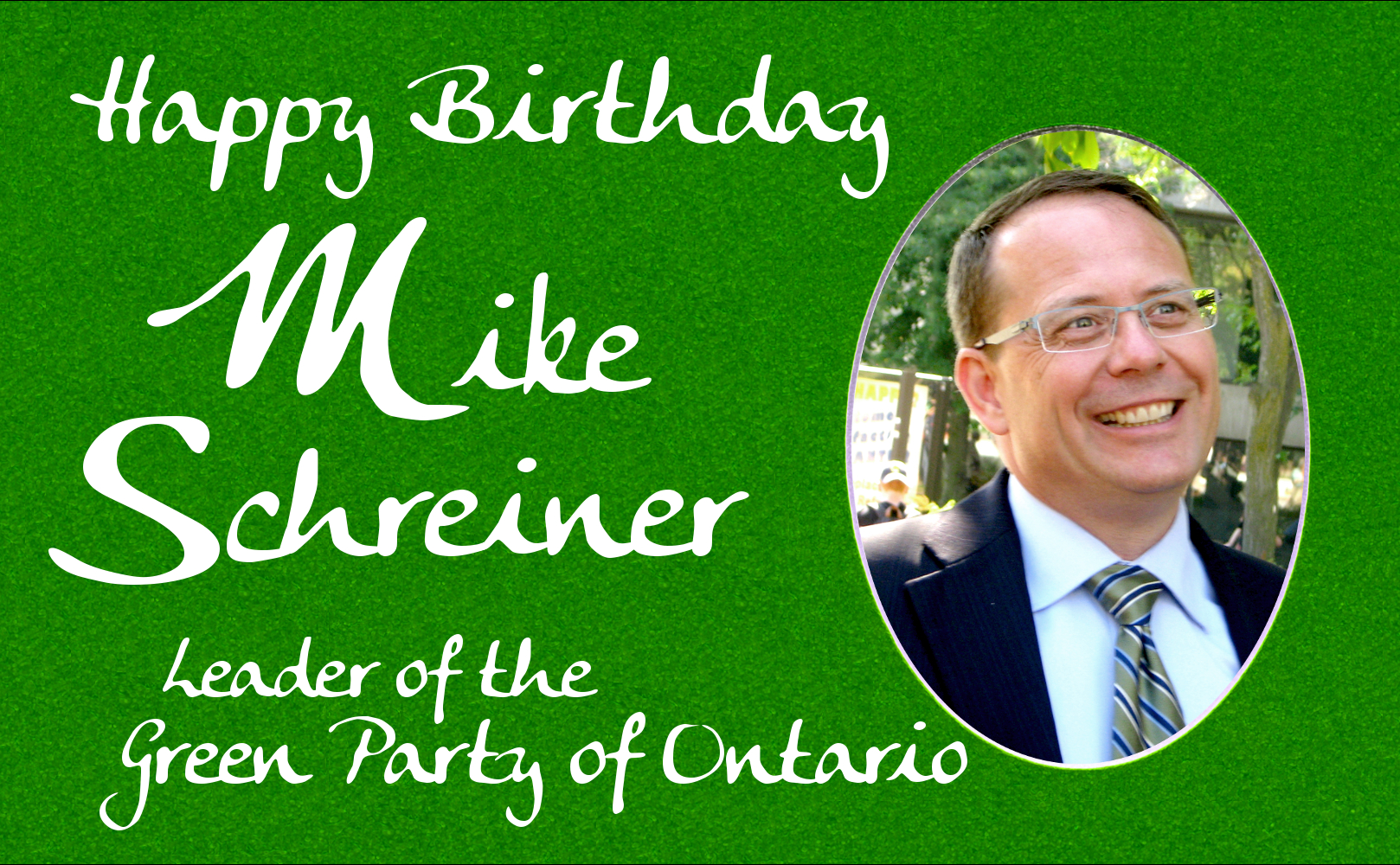