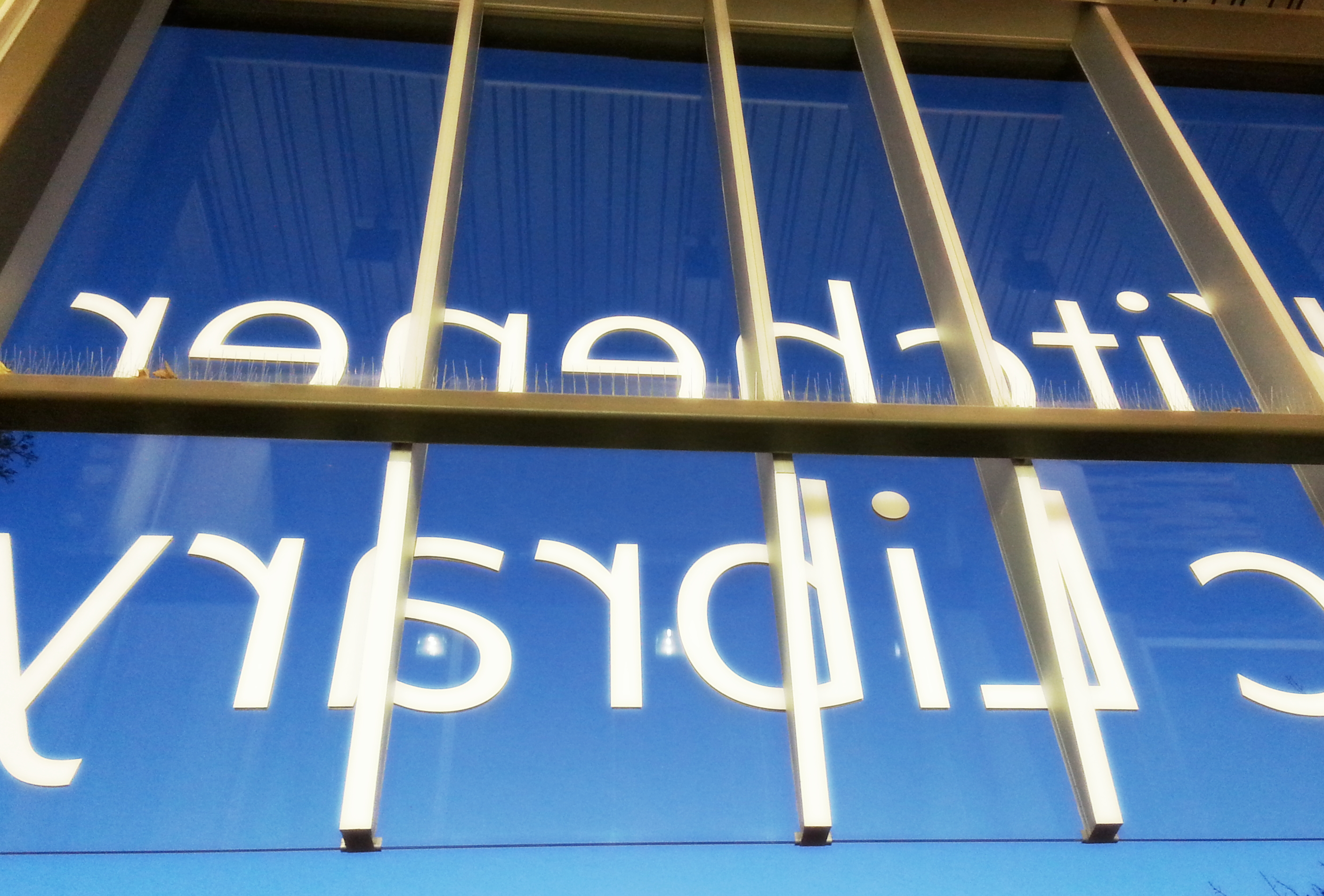 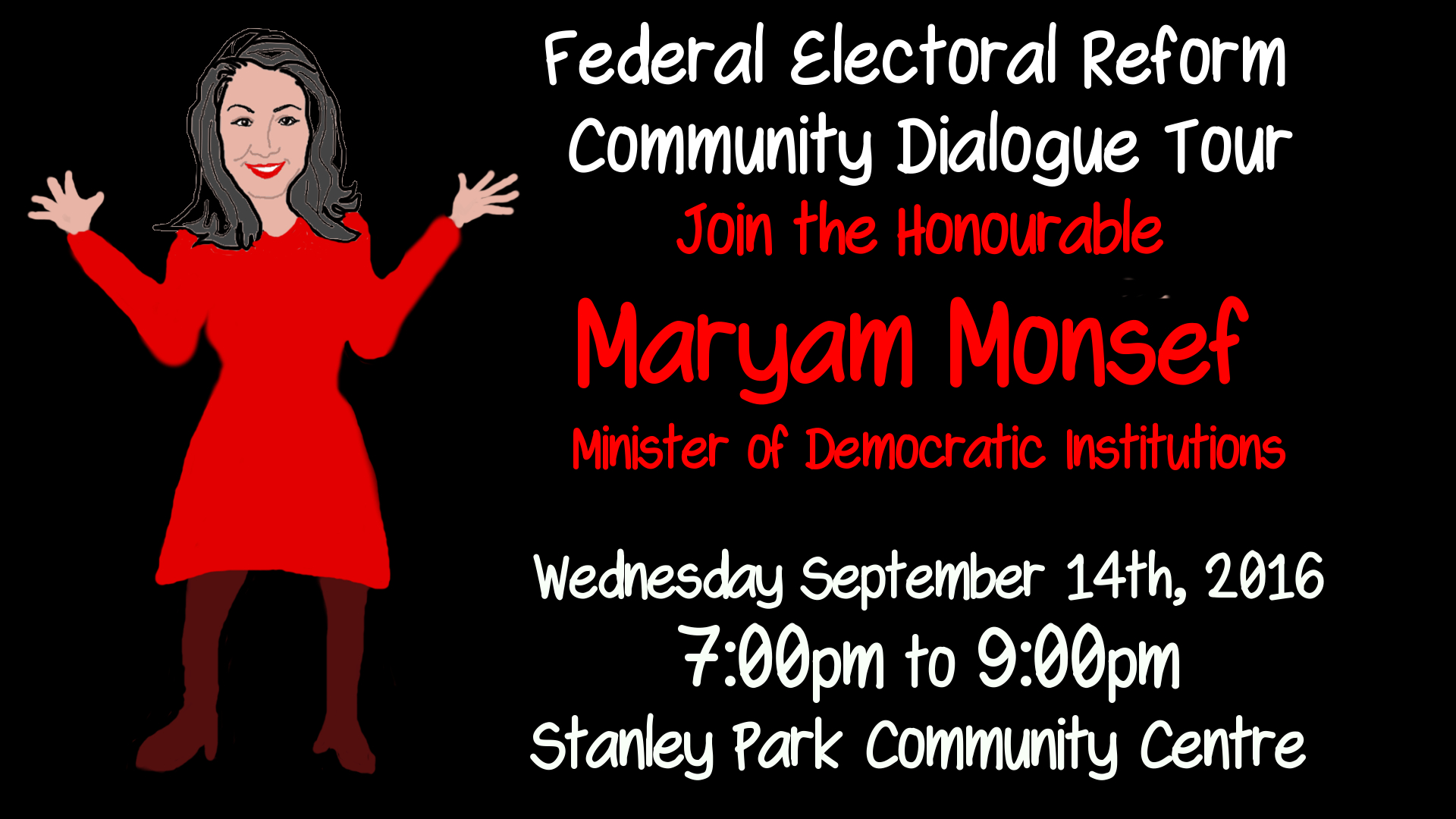 “You’re invited to join the Honourable Maryam Monsef, Minister of Democratic Institutions, at a series of federal electoral reform community dialogue events across Canada. These events, which complement the work of the Special Committee on Electoral Reform, are intended to raise awareness of electoral reform and provide an opportunity for you to engage in discussion with others about the future of Canada’s democracy.

These events will be hosted in English and French in physically accessible venues. No pre-registration is required, but note that seats will be provided on a first-come, first-served basis.

Can’t make it to one of these events? Find out about other electoral reform events happening across Canada on our calendar of events. You may also wish to learn more about federal electoral reform or check out resources to help you host your own community dialogue.”

September 17th @WR_Greens hosts a Community Dialogue on Electoral Reform
Join us for a community dialogue about proportional representation and electoral reform! 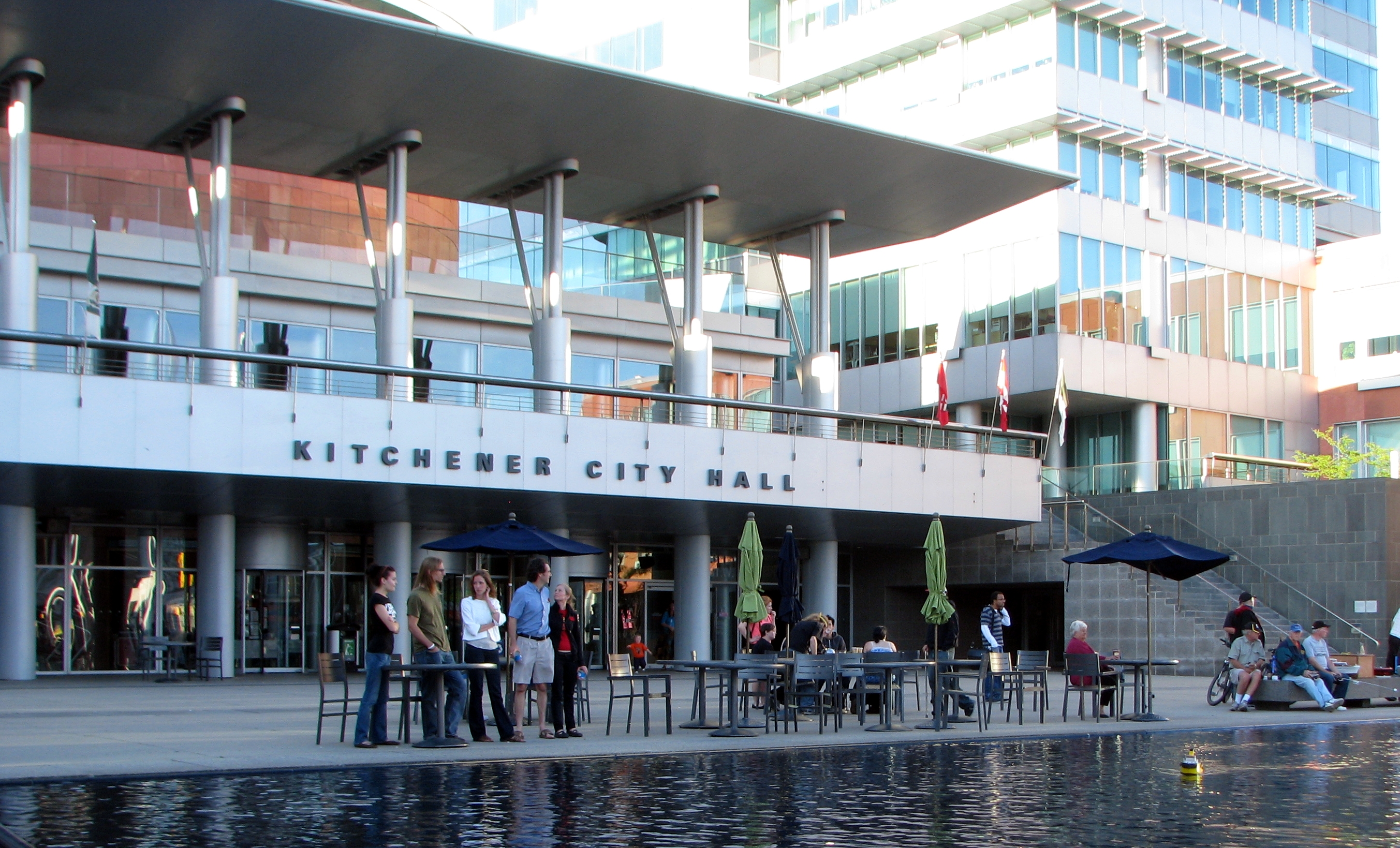 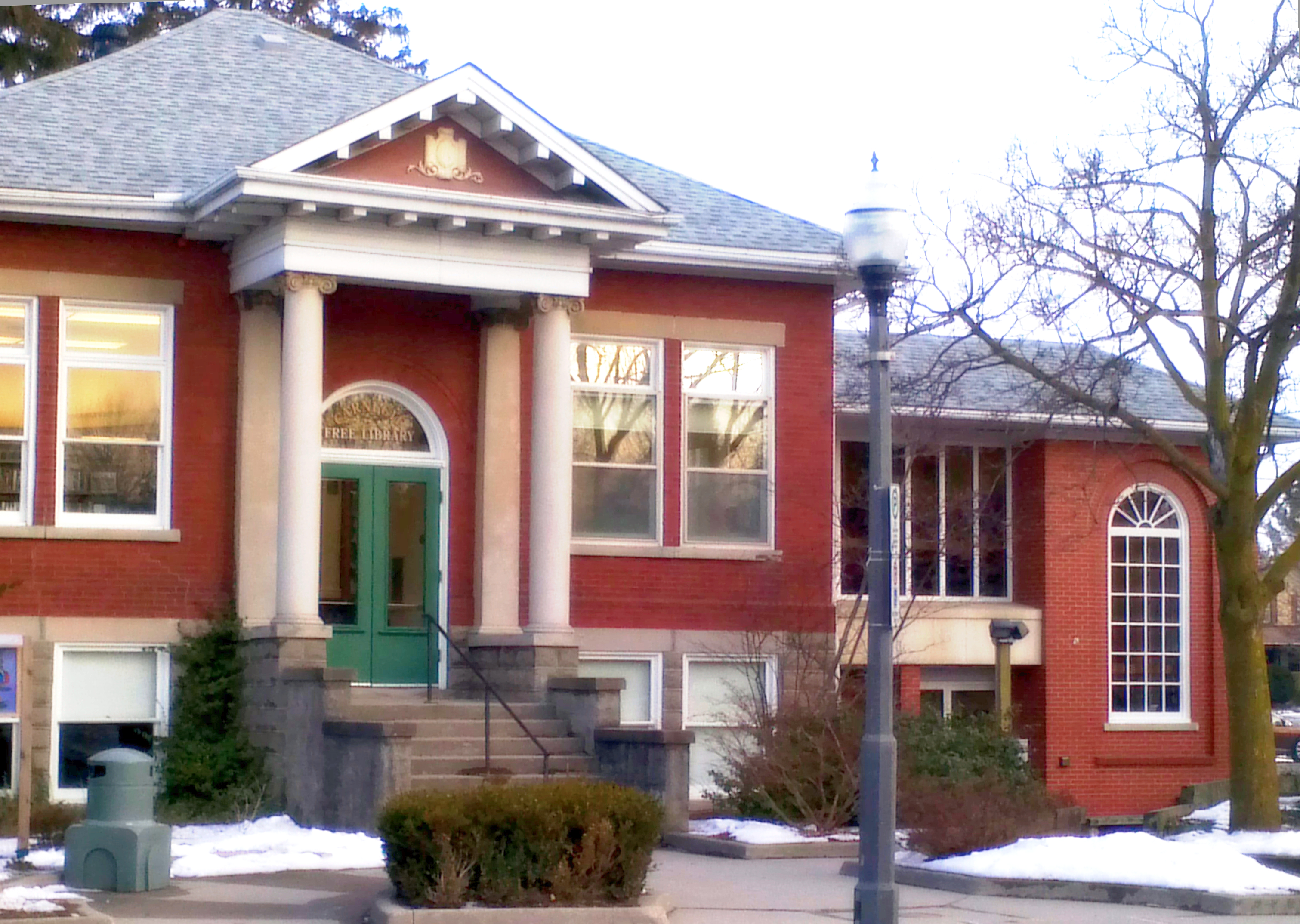 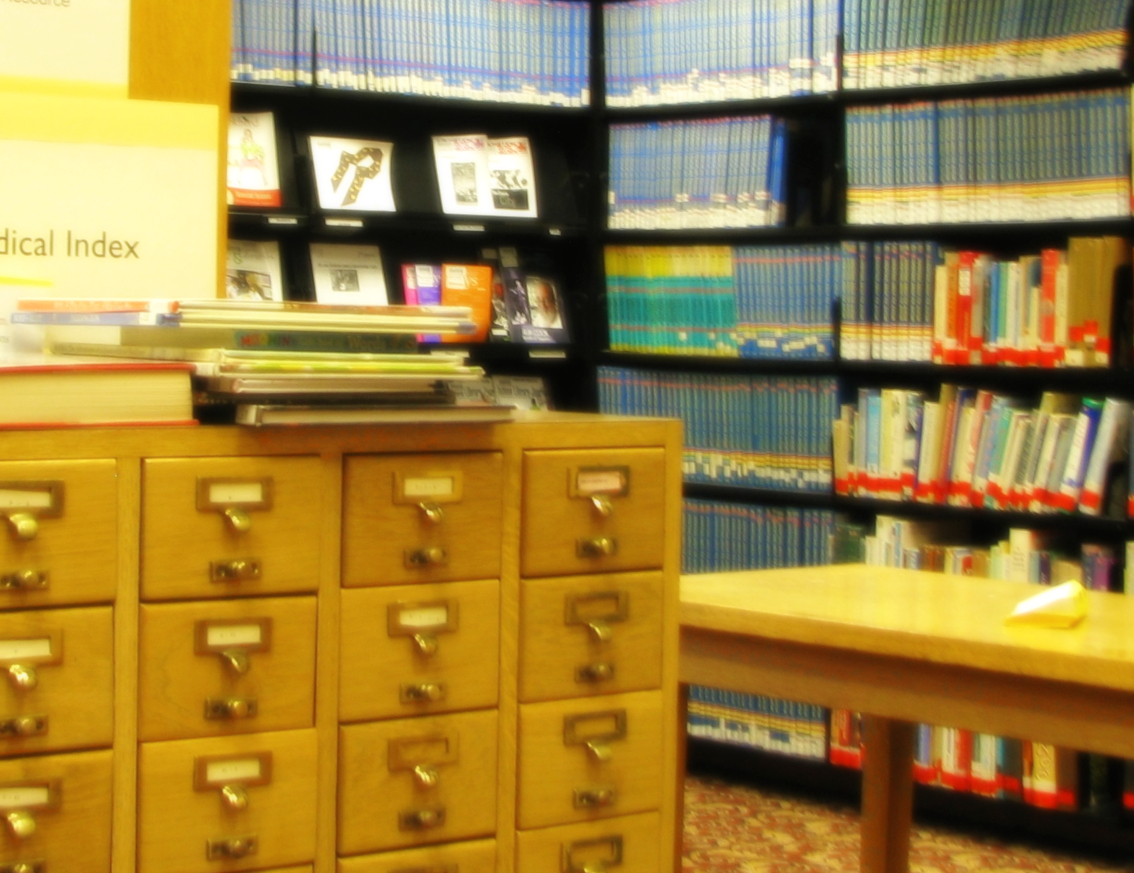 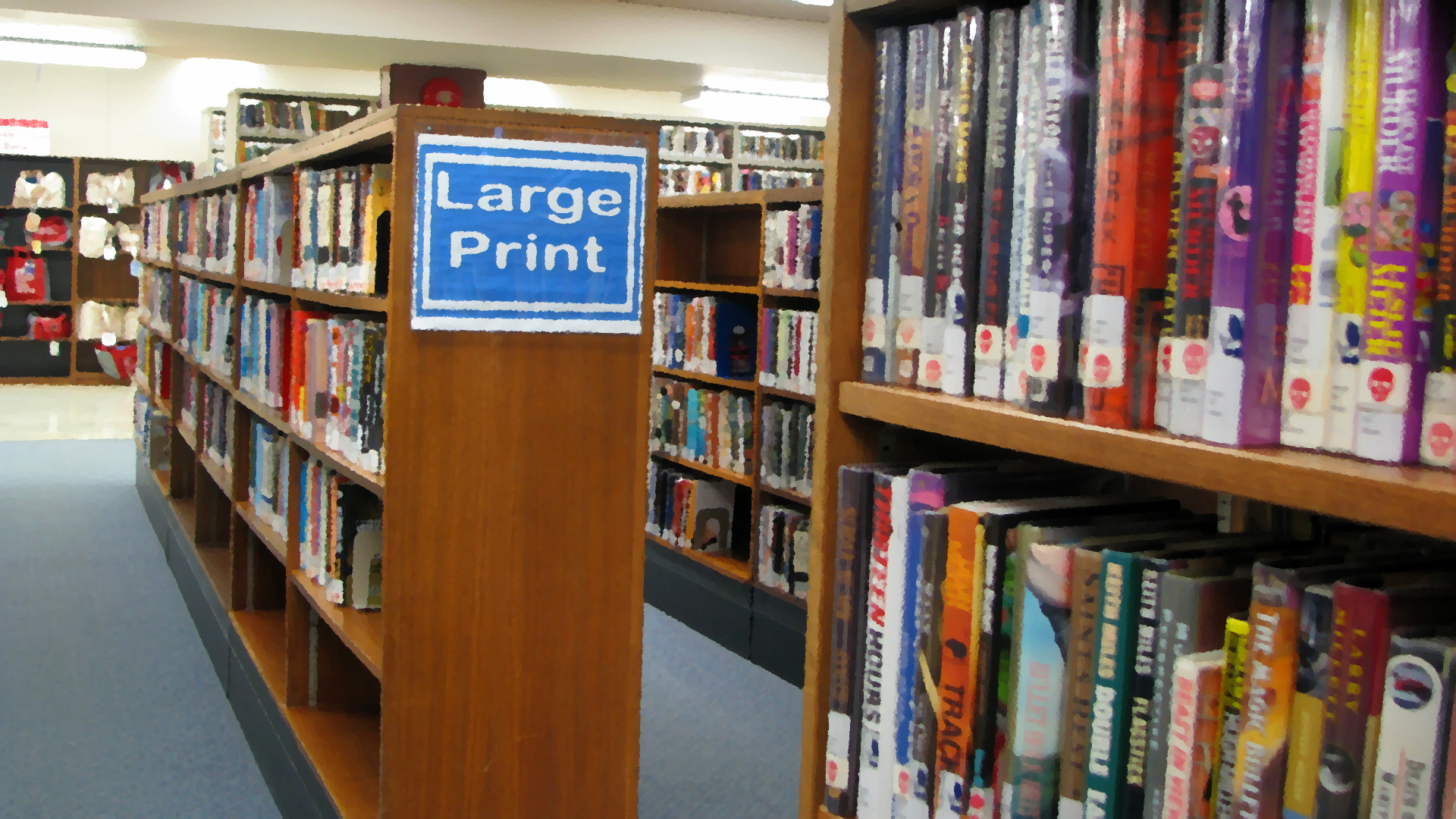