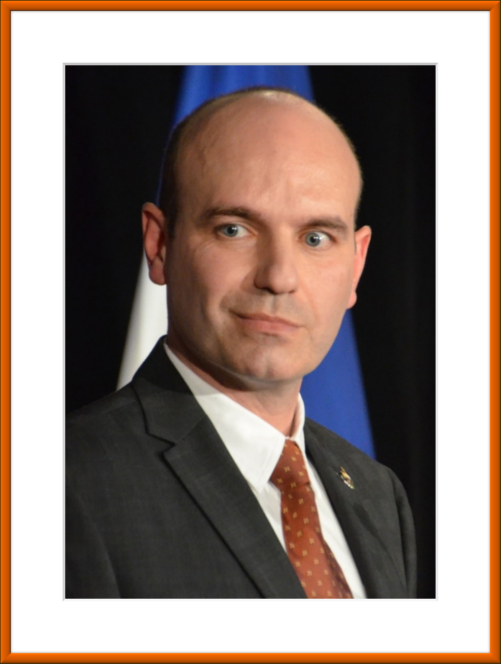 We Greens know better than anyone just why we need electoral reform.  But we also know how important it is to work across party lines.  And this is one of those times.

This is the last full week for the five By-elections.

Perhaps the strongest message Canadians can send the Trudeau Government ~ especially the many Canadian Liberals waiting for the promised electoral reform ~ would be to keep the Liberal By-election candidates in contested ridings from going to Ottawa.

While such tactical voting wouldn’t topple the Liberal majority, when the dust settles Mr. Trudeau and his Caucus would know just how serious Canadians ~ including the Liberals who gave them their majority ~ are about Proportional Representation.

Unfortunately we do know how hard it is to make our wishes known at the ballot box with our inequitable winner-take-all system, so we can’t count on achieving that goal.  Which is why we need to help keep the pressure up any way we can.

That’s why Waterloo Region Greens are encouraged to come out to the Kitchener Public Library to catch the Waterloo Region visit of Elizabeth May’s #ERRE colleague Nathan Cullen.  The ERRE Committee’s NDP Co-Chair is crossing Canada to visit Liberal ridings to demonstrate how much support there actually is for electoral reform with his #KeepYourPromise Tour.

For this Waterloo Region event, Mr. Cullen has invited Kitchener—Centre Liberal MP Raj Saini to join him for discussion or debate.  We know Mr. Saini did an excellent job explaining the virtues of Proportional Representation (and outlining the process the Liberal Party would undertake to make it happen) at the #KitCen Electoral Reform debate held by Fair Vote Waterloo during the election.  Perhaps Mr. Saini can explain what went wrong, or why the Liberal Party failed to support the Electoral Reform promise as he assured us he would, or even why he’s changed his tune now that his party has its own phony majority.  Will MP Raj Saini be brave enough to face his constituents on this?

What we all need to remember is the reason Mr. Trudeau made his
Last First Past The Post promise (and repeated it in the Throne Speech, then launched the Electoral Reform Consultation) in the first place was because there is a lot of Liberal support for Proportional Representation.  Back in December of 2015, the majority of sitting LPC MPs voted with the NDP to adopt Proportional Representation.  Enough for Stéphane Dion to design his own Proportional system.  And, as Bardish Chagger told Waterloo voters during her Electoral Reform Debate in Waterloo, there was overwhelming support for the electoral reform policy resolution that Mr. Trudeau’s electoral reform promise was based on.  So please, bring along your Liberal friends too!

“There’s one last vote on electoral reform in Parliament before the May deadline. After that, it could be too late to set up a new voting system in time for the next election.

This spring, MPs will vote on whether to accept the recommendations of the Canada-wide consultation tour, including that the government hold a referendum where Canadians can choose between the current voting system and a proportional one.

We just need 20 Liberal MPs to keep their promise and vote YES to electoral reform.”

Send your friends and family in other parts of Canada to the NDP website [http://keepyourpromise.ndp.ca/] to learn when the Broken Promise Tour will be coming their way!

Help convince Liberal MPs to keep their promise and vote YES to electoral reform before the May vote.

#1 Bring your family and friends ~ no matter what their politics are ~ along to hear what Nathan Cullen has to say.

#2 Circulate the Petition and ask your family, friends and neighbours to sign on.

Go door to door, or spend an hour or two with your clipboard outside City Hall, your grocery store, Speakers Corner etc.
Get signatures at family gatherings or local activities or events (ie after church, at PTA or service club meetings, fundraising events etc.)

Petition calling on the Government of Canada to keep its promise of electoral reform.

Fair Vote Waterloo will surely have their lovely #KeepYourPromise postcards for Mr. Trudeau (and for Waterloo Region Greens in Kitchener Centre, they will likely have some Raj Saini a postcards).  You can even send your own letter to your Liberal MP (better yet, say it is an open letter and send a copy to the Record!)

Electoral reform is not dead, the movement is growing.
Because every vote should count.